"I know something you don't know. I am not left handed."

I have felt the spring come on and cradle me each morning when I leave my apartment, but just a hint of it and only on every other morning. While this makes it impossible to dress appropriately (I alternate short sleeves and freezing ankles), I am grateful in a way that is louder than bombs for my ability to leave my winter coat at the dry cleaners to fester for awhile. I want a time gap big enough to allow me to misremember winter and all of its bullshit.

However, it must be spring; I've been dreaming of babies and wanting to take care of things. Sometimes if I squint hard enough, I can just make out an outline of what I'd be like as a mother. Mostly I think I'm just subconsciously absorbing all the fertility in the endless amount greenery peeking out. Then again, I'm rounding the last lap, taking the last gasp before things become fallow. Look alls I know is that seeing little buds peek out from their hibernation is making me weepy. I don't know what to make of that.

Though it seems like months have passed (9 days) I do know I had a ferociously pleasant Easter. I think Jesus might have been pleased. He just strikes me as the type who would have enjoyed the happy hour cocktails I had on the Friday before, and the Easter family BBQ on Easter Sunday. I think Jesus could have been vegetarian though. I don't know why. I also get the feeling, if he were around today, he'd work in a food co-op and have really great recipes for kale. He'd definitely be into yoga.

I've been at work a lot less than I used to and my brain still pulls at itself, trying to contort itself around this notion of free time, that elusive ruby I've been chasing after for a handful of years. I've been productive in ways I never could have been before when I was keeping a steady pace on the hamster wheel. So that feels good. I have to make sure to be grateful for things that feel good.

And speaking of good, I had a good weekend this past weekend. The movie theater where I volunteer threw a Volunteer's Appreciation Brunch in the theater which began with me walking in the door and being handed a mimosa almost immediately. I ate a bagel the size of my face with locks and cream cheese and I'm salivating in the memory of it. I got to know some of the other volunteers who are almost invariably middle aged to older women, all intelligent and organized and mothers and wives or ex wives. Their lives all take place on the other side of that invisible line that separates the nuclear family from the single person. I felt a bit outside of myself as I sat among them, listening to them talk about friends they unexpectedly had in common, the woes of home ownership and their hopes and dreams for their 20something sons and daughters. I felt a little like I was listening to a radio news program about a foreign country: interested, but wholly disconnected. You know, like this: 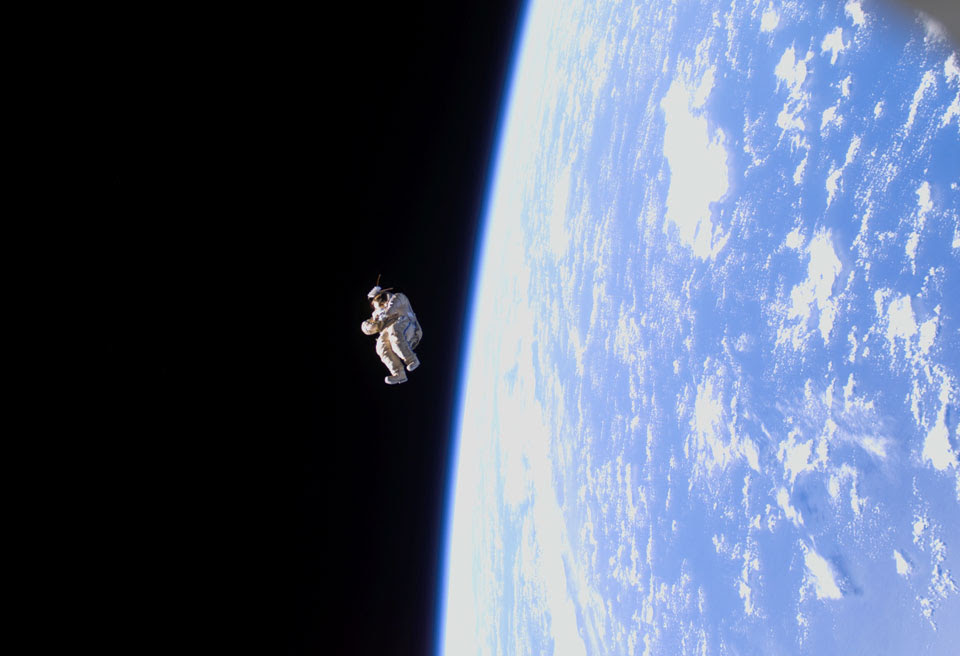 I can see your well manicured lawns from here.

One of the founders of the theater, a man I have met at least six times yet has never once remembered me went around asking the group to introduce themselves and to say what movie truly got us interested in movies or what movie really left a mark on us. It was a toss up for me between The Princess Bride and The Godfather, both of which I saw during my 11th year, both of which I will never, ever forget seeing. Well, I didn't see the entire Godfather at that time. I only snuck downstairs while my parents were watching it one night because they expressly told my sister and I not to. Naturally, I had to see why. Unfortunately, I arrived at the part when Sonny gets all of the bullets.

It was the first time I had ever seen anything like that. I still remember the sick uncomfortable feeling I got in my stomach, watching the first instance of violence I'd ever seen. (I was really a lucky kid.) But all of that seemed too long to go into at this brunch so I said "The Princess Bride" which is not a lie. It is the first movie I ever truly loved. I remember watching it on my bunk bed after begging my parents to rent it for me. I watched it three times in a row that night and countless more times ever since. I have had lifelong friendships based on a mutual love for this movie. I'm secretly still looking for my Wesley. So yeah, The Princess Bride is an important film in my life.

I know this scene by heart. Even the musical cues.

I was going to write more in this entry but I really just feel like watching The Princess Bride now so to be continued...