About six months ago I bought tickets to a Tuesday night concert (Neutral Milk Hotel) that started at 10pm. Six months ago it was sunny and warm and most things seemed possible, nay desirable. I desired to trek into Manhattan on a weeknight and stand for hours, likely with the tallest man in the room right in front of me, periodically being shoved aside so a tipsy 20 something girl can squeeze her tiny hips into the crowd. I wanted to do it because I love the band and they reunited for a tour, the first one since the 90s when they were still a thing. So I paid a shitload of money back in the halcyon days of summer, before my new found frugality, before the term polar vortex entered my lexicon and during what was probably a twelve hour span of time when I forgot that I am 37 (that sometimes happens to me.)

Anyway, I refuse to complain because, ultimately, it was a great show. All of the following bullet points could never negate that it has been added to my pantheon of live rock shows that are worth the price, the time, the sledgehammer to my lower back feeling because of standing/rocking out (which I got even when I was 19), the fatigue and the minor annoyances. Still, I think I want to share some random thoughts from last night because why not?

I need to re-watch this show. 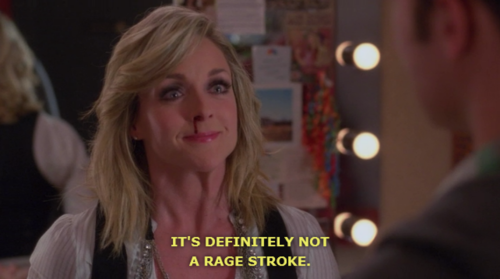 And that's about all for today folks. The next planned concert I have in my schedule is not until August and that will be in Brooklyn to see Arcade Fire so I am guaranteed to have an incredible time. Never during my 20s, when I was living in NYC and going to three and four concerts a week, getting hammered and stumbling home at 2am only to get to work by 9am the next day did I ever think I'd have gap of SEVEN MONTHS between live shows. I participated in at least three consecutive "Rocktobers" where we went to 15 shows in a month. Ah well. At least I have my ticket stubs to hold on to. And this picture. 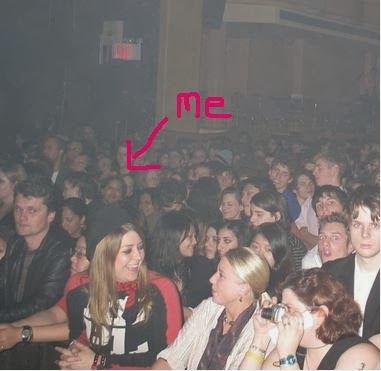