I should go outside

Several years ago there was a very, very stupid and badly acted movie with Hillary Swank about setting off nuclear bombs in the Earth's core to restart something or the other or humanity would perish or some crap. Anyway, I mention that movie because I distinctly remember a scene wherein this computer whiz they hire to, I don't know, let's say program the drill that goes to the core or something reaches a point where he hasn't slept in about 6 days and his eyes are all red and he's sweating and entranced. Yeah, that is me right now. Except instead of programming a large drill to get to the core of the earth, I'm fighting on facebook about gun control. So I alternate between the sweaty, red eyed computer geek and this guy:

And I know it is all moot. I know people are going to believe what they believe as I believe what I believe and arguing online about issues is just like running headfirst into metal enforced safe's door over and over and over again, but I just have not been able to help myself. Fortunately, I'm taking tomorrow off from both of my jobs in order to decompress and actually I have vowed to not go on facebook or any news outlet website at all. I'm even debating whether or not to check my email. It will all be in an effort to feel like this on the inside: 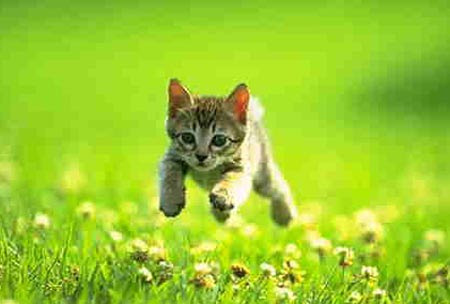 It will be the first time I haven't checked my email since probably 1995, when I had to wait in line for the one computer in my entire college dorm. So I sincerely hope no one will try to email me anything of vital importance because I really think I'm going to stick to it. I have a million errands to run tomorrow and an apartment to clean so I'm hoping to keep my mind occupied. It may not even rain, for the first time in about seventeen weeks* so if I feel the urge to release the passwords to my (multiple) email accounts from where they reside at the forefront of my brain, I can maybe, I don't know, do as I used to do which was pretty much ANYTHING else. I'm afraid but this will be good for my soul, my brain, my sanity and my happiness. It may end up being a bit tricky to post the blog entry without being tempted to check the inbox...but I just might be able to do it.

Not that I'm keeping a public record of these things (though I likely should) but my eating habits of late, while not abysmal, are in large quantities. I fear the undoing of my 9 month yo yo dieting which has left me about 15-20 pounds lighter than this time last year. How do all you skinny bastards do it? I mean what? Are you saying you don't eat every piece of chocolate or potato chip that somehow replicates itself in front of you at work while you are not looking? Do you not toss back a few cocktails every weekend in the spirit of the holidays? Do you sandwich in workout times between your two jobs during your 13 hour days? Tell me your secrets!!

I only ever had one true migraine in my life. I count myself blessed, but when I had it, I saw the jagged lines behind my eyes and felt the left side of my face crinkle up like a piece of used wax paper. It is therefore probably not a good sign that I am feeling similarly at the moment. Also not good? I have two hours of work still left.


*timing is approximate
Posted by Allison E at 7:20 PM