Distraction in the Stacks

Sometimes the refrigeration of my office, its enclosed windowlessness, the stale go nowhereness of it makes me feel my age. It is usually only here where I feel the regret of not arranging my life with psychic feng shui in mind (I'm positive that must be a thing). And pathetically when it becomes a bit stifling, I'll go take a walk through the stacks. And yes, I'll feel better.
The collection here has dwindled. We were threatened with a summer weeding project at the end of the spring semester that has not yet happened in my office, though I'm vaguely aware of the maze of book carts full of superseded statutes stamped DISCARD that populate the entryway. So someone somewhere in this library must be making choices. It makes sense. The law can be a living breathing thing at times and our serials were constantly evolving, making online the ideal place to put them. It has been that way since the Internet began its inevitable journey toward self awareness. You may think I'm joking when I say that but just watch. The Internet already has the ability to finish your thoughts; finishing your LIFE is right around the corner. (Side note: I have got to stop reading dystopian fiction.)

At any rate, even though the collection has thinned out, it is still there. I do now and have always felt at home inside libraries of all types. On my latest jaunt through the stacks I was plunged in a reverie that, for lack of anywhere else to put it and having to fill 31 days of blog entries, I am going to share with you.

It likely started in my grade school library which, amazingly enough, I cannot remember anything about, apart from the books I read there. Such as this one: 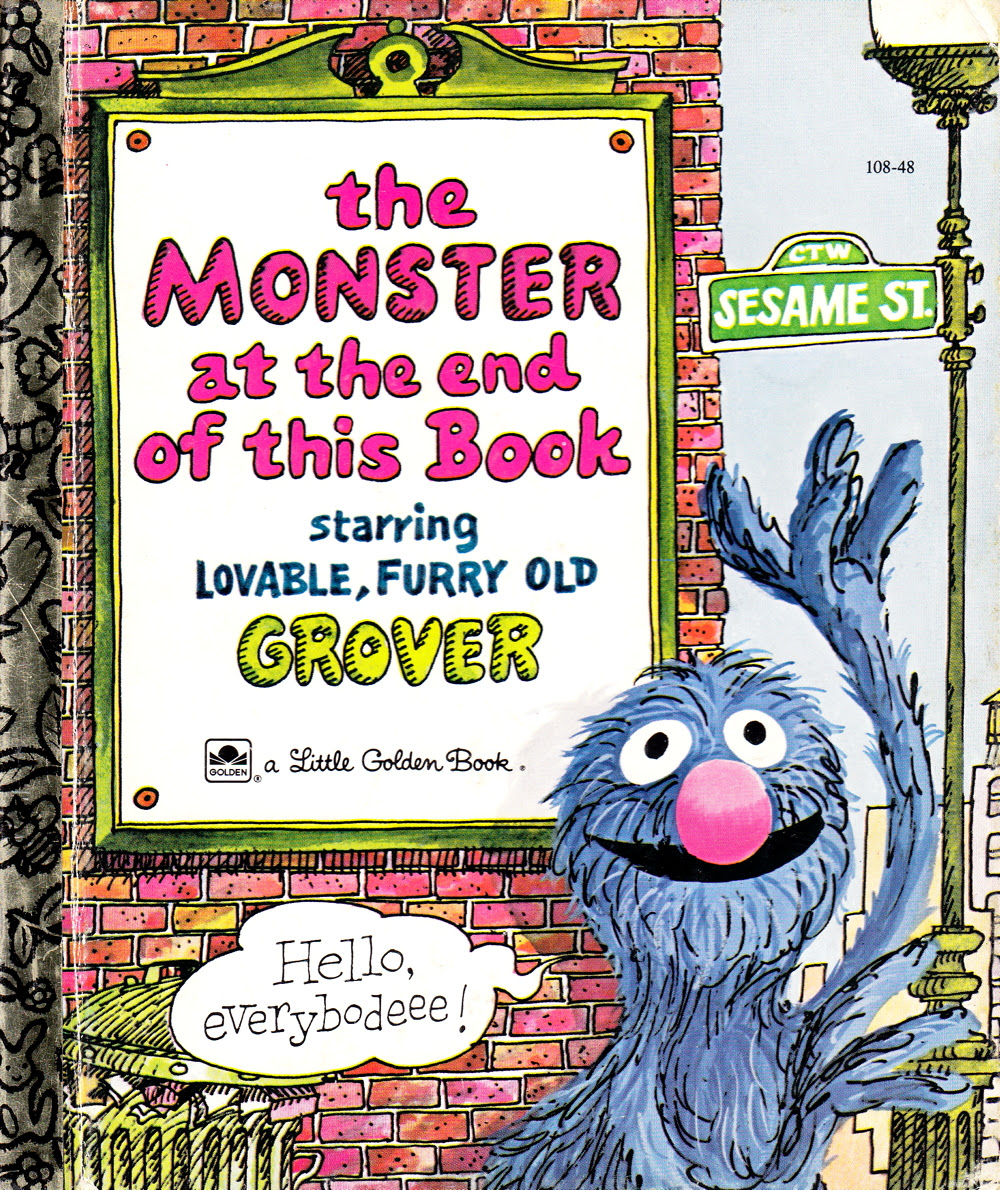 And it continued on into my being propelled from the deep south into the wilds of Long Island at the age of 12, when I would be one of the only attendees at library programs at my neighborhood library (until such time as I stopped going to that branch altogether when, after dropping a copy of Thornton Wilder's "The Bridge of San Luis Rey" into the overnight drop box, some hooligan decided to pour water into the box, destroying all the books inside and the library wanted to charge ME for the damage! Pish tosh.) My high school library was nothing to write home about which I always found strange since it was a private school and I assumed they would have a nice library. I remember that it was run by the nuns of the school and was situated directly across from the chapel on the 2nd floor, which I only ever entered once in four years. I don't remember the librarian nor the books I read there but that can be attributed to the fact that on the rare occassions I used that tiny room it was during study halls and study halls were for alternately cracking up at unfathomably stupid jokes with friends and passing notes back and forth about all the cute boys that wouldn't give me the time of day. I'd actually really like to see that library today. I'm guessing it is 90% computer terminal and 100% nun.
Summers I'd be bored and at the library most days, stockpiling whatever looked interesting. Again, when these memories surface I only remember how good it felt to browse the bookshelves and randomly take books to read only to find out that they would become my favorites of all time. I'm looking at you, Stella Gibbons.

Then it was time for college, that bastion of one's life where one makes more mistakes in the span of four years then in any other time in one's life. Among my first mistakes was accepting a job at the dining hall on campus in the dirty, awful sauna also known as the dish room. I always fantasized that I would write a book about someone dying inside a college campus dining hall dish room, it was just that kind of place. So by the time I was a sophomore, I knew I wanted to work at the library, which was really the only other work/study job available to me. Working at that library, in the era just before the Internet began to hatch was nothing short of a joy. Even when it sucked, it was incredible. I alternated between working the "reserves" desk (in the era before immediately available information, professors used to photocopy articles they wanted their students to read and keep them behind this enormous desk at the library and the person manning the reserves desk had to fetch the articles for the student. It was all so high tech.) and shelving books in the vast and dusty stacks downstairs on the bottom two levels. Both of these jobs were diverting because if I was at the reserves desk, I would inevitably see friends and assorted people I had throbbing crushes on and if I was downstairs shelving, I could pick a quiet corner and read. I spent most of the time I was there reading. Getting paid to read what I wanted, but don't tell anyone there. I would perform daily random selections from the huge fiction section.and this was the way I found authors like Sherman Alexie ( I still remember picking up First Indian on the Moon with its corny, 80s cover and keeping it checked out for the rest of the year), 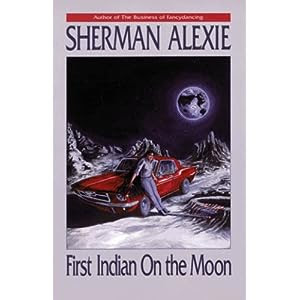 David Foster Wallace, Thomas Hardy, Carson McCullers, John Irving, Anne Sexton....all of these authors practically fell into my lap down in the musty stacks of my college library. I will just never have it that good again.

Oh yeah, and then I became a librarian. For better or worse, I quickly found out that being a librarian has nothing to do with reading, really. I mean sure, everyday I find myself in the middle of a colossal stockpile of reading material but could I get away with doing my job(s) without ever reading another book? Yes. That will never happen yet the thought occurred to me as I wandered a bit through the stacks, wishing I had time to find a corner to hide inside with a randomly selected book. Instead I'm back in my ice cold office, typing this up and simultaneously processing paperwork that will eventually put more books on the shelves or databases on the website. It isn't all bad. Even though the stacks get thinner year by year and even though the shelves are filled with law books so dry they make me thirsty, at least I can still have an aimless wander through them now and again.